As always, when January comes its time prep for two things that we can always expect — a convention and taxes.  First, its time to head off to Further Confusion.  I tend to be the one at the controls for the weekend, so there is no better time to write some sort of update here. (I mean really… do you want to keep looking at last year’s convention post?)

Typically, we are home for the Holidays and aren’t involved in many plans. Still, we decided not to open the queue again after we officially cleared our list in early December.  (For those of you who probably feel the pang of more wait, we do apologize but we also appreciate your patience in us being so careful not to take on too much.) Stego had some… ideas and also wanted to work on improving effort on some stuff we used to do here at the jackal lab.  Our creation area/den had a steady stack of things were were touching back upon.

In the end, it will make for a bit of a change for this weekend.  Although Stego and meddle wont be going up to the Bay completely rubber-less, there is nothing that is going to be entered into Further Confusion’s art show. We just didn’t have anything to put in this time. However, they will be in attendance of a panel on Saturday.  Also, starting Friday night, keep your eyes out for one of Stego’s ideas that is gonna be out on the loose Friday night! o.O

Once Stego and shop pony return from the convention, we will work towards the other less-fun part that comes with managing our part time business. While that is going on, we will begin to take on new orders, but we will try and open up ASAP.  Sadly, it just doesn’t work for our demand to open one slot at a time, so we want to make sure we can open up for at least three, if not the usual 9 we opened up for around springtime of last year. 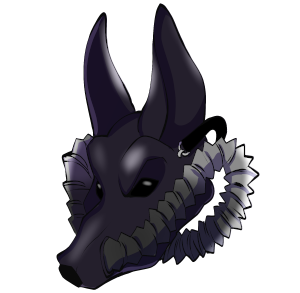 It wasnt FC related so I didnt wanna put it on our other thread but.... there be dragons at the dealers den!

The sale is LIVE!

This sale will go to recouping costs from a recent cancelled convention.
http://www.ramshacklegear.com/shop

Con Cancelled! Info on our show piece contained within: https://wildgasmasks.com/2022/01/con-cancelled-going-on-ahead-with-our-showpieces/

We are considering what we might do with the show piece that we completed for @furcon's art show. While we do that, we want to signal boost for any other vendors or art show participants who need to recoup from the loss. Latex, leather, and kink friendly products 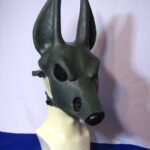 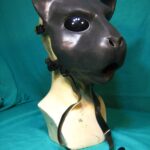 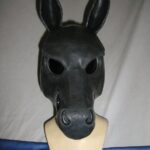 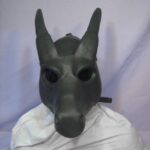 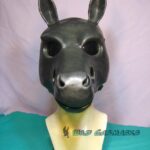 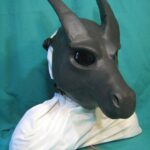